The Band, The Music, The Experience

4 musicians, all influenced by The White Album, Beatles 65, Revolver, Rubber Soul and much more. We were influenced by the effect of their powerful music, their love songs, and the whimsical songs had on our generation. And now your children know all the words, and they are teaching their kids. Truly the classical music of tomorrow.

But this isn't all about being reflective, it's about having fun. It's about remembering where you were when you first heard  She Loves You or Hey Jude, It's about dancing, sing-alongs, hand claps and an occasional kazoo along.

Rather than tell you about who we are and the 3 dozen bands we used to be with, we like to tell you what an absolute blast we have playing this music. Tom, George, Michael and Mick are Mr. Mustard, and we want to spill some Mustard on you. 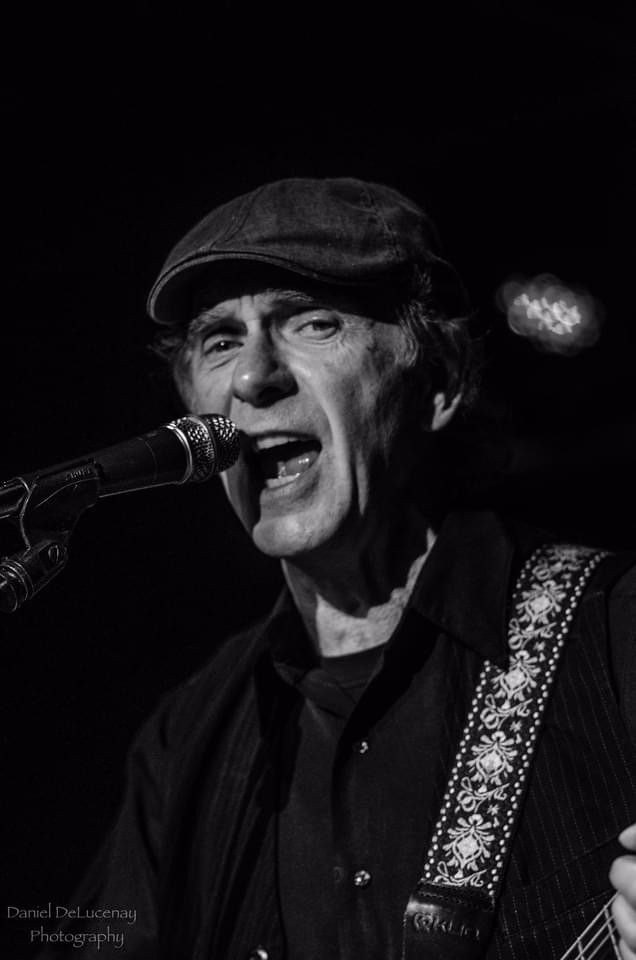 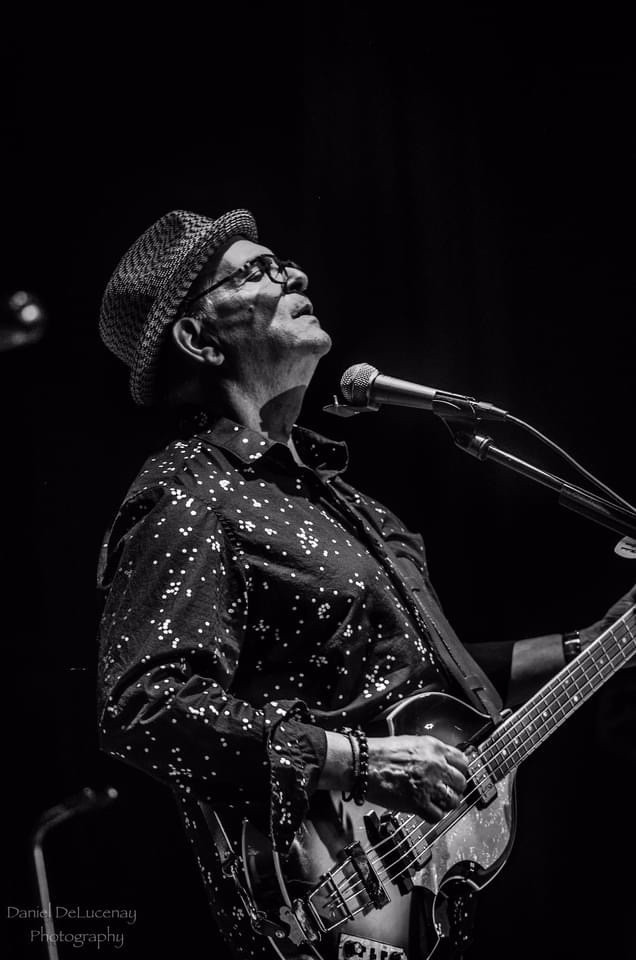 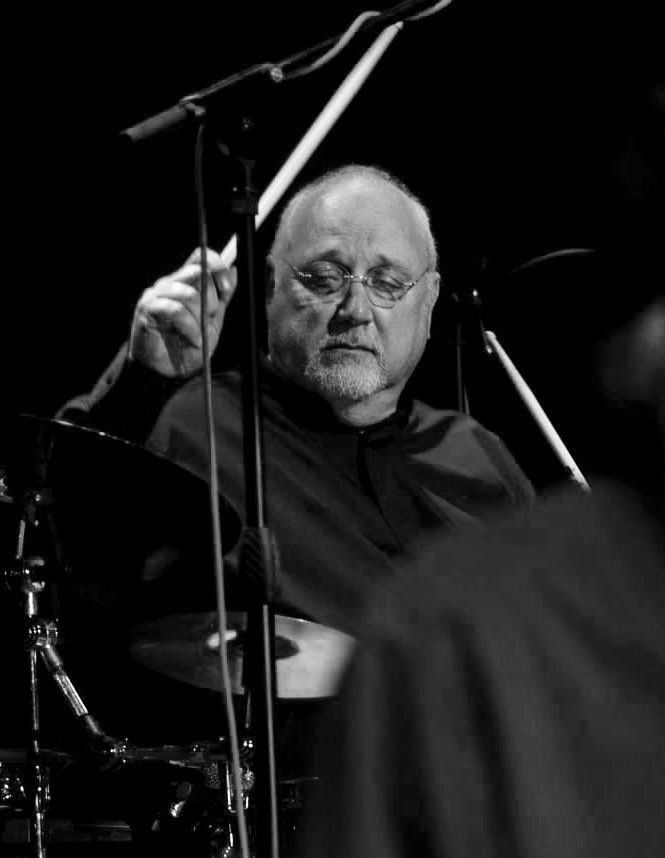